We will be continuing our beer and wine delivery to Northeast Ohio through the Valley Wine Group. 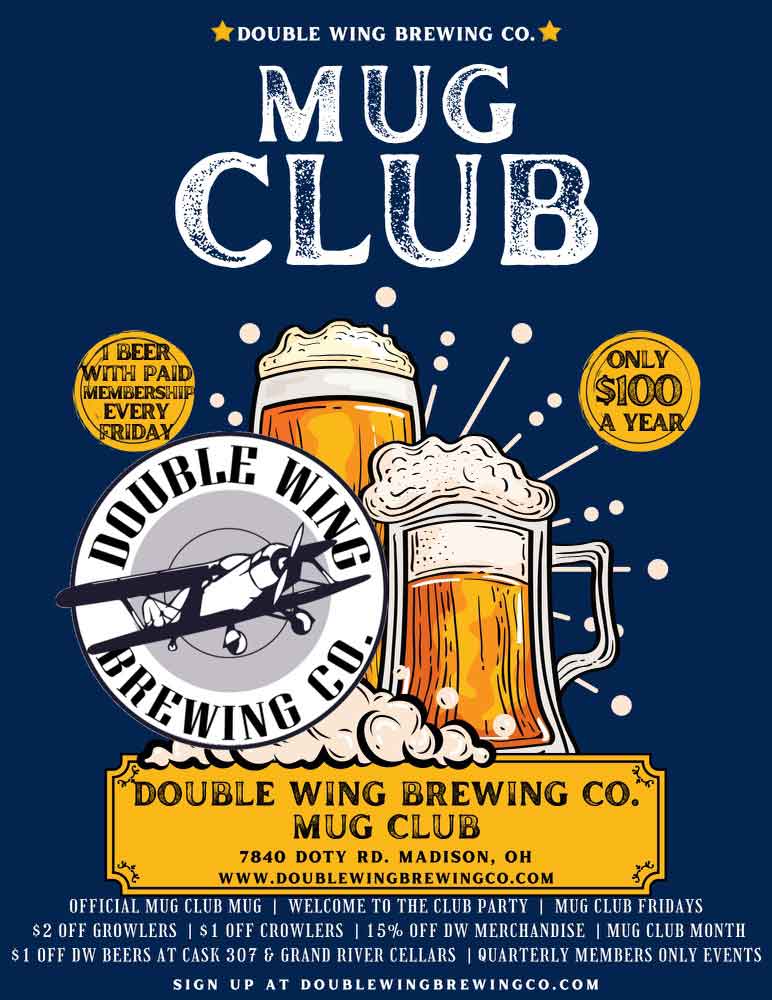 Joining our Mug Club entitles you to tons of awesome benefits:

Come and visit our Beer Bar located at the Debonne Vineyards Winery in Madison, Ohio. 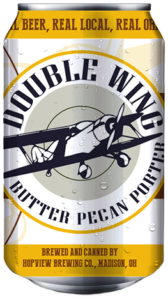 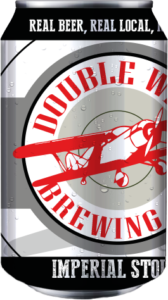 Rich, dark and creamy with a combination of coffee and chocolate flavors. 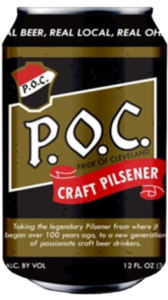 The P.O.C. Pilsener is bright and clean with a light hoppy finish

Originally Cellar Rats Brewery when we first opened in 2008, we have since undergone some major rebranding. In 2016 head brew master Tony Debevc realized it was time for a change. Double Wing Brewing came about from an idea Tony had while working on a project for his father who was a sport pilot. He crafted a beer for him and named it the Double Wing Lager after the type of plane flown by his father and Double Wing Brewing emerged. 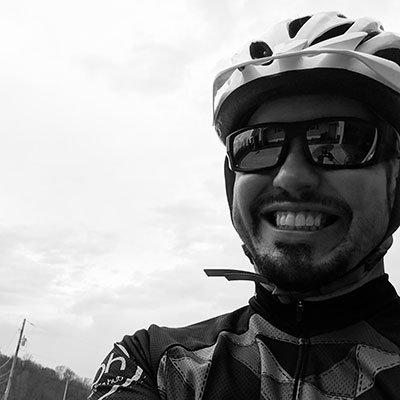 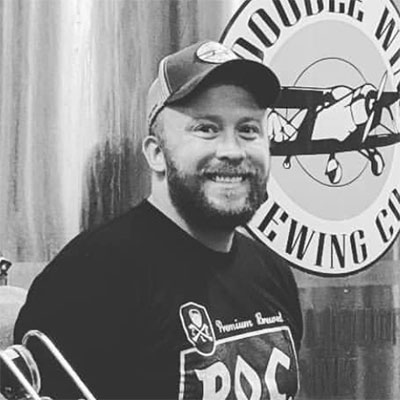 A Double Wing Mug Club membership entitles you to

Cozy night in? Grab some cans to go or order them

Nothing sounds better on a Friday night than a col

Happy MLK day! Grab a beer with us, open noon to 6

Mondays are tough…. stop in for happy hour or gr

You’ve been good 2022! Cheers to another year of

Merry Christmas! 🎄 Wishing you and your family

Stock up on some beers for your holiday party or f

Come on out for this one-of-a-kind double feature

Double Wing is a great place to root on your favor 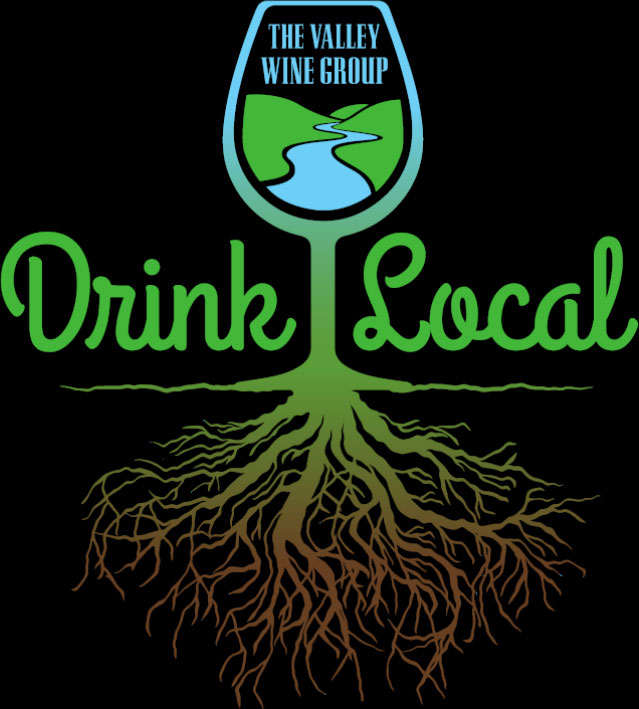